According to a new report, Johnson & Johnson said that its vaccine designed to prevent HIV infection failed in a clinical trial that took place in five sub-Saharan African countries. The trial, named Imbokodo, included 2,600 young women deemed at high risk for HIV infection. Women and girls accounted for 63 percent of new HIV infections in the sub-Saharan region in 2020, Johnson & Johnson said. Participants were randomly selected to either get the vaccine or a placebo.

The vaccine used an adenovirus and was given through four shots over the course of a year. The shot was only 25 percent effective compared to the placebo, which wasn’t a statistically significant difference. The vaccine didn’t pose any safety concerns, but Johnson & Johnson said the trial will not continue.

“While we are disappointed that the vaccine candidate did not provide a sufficient level of protection against HIV infection in the Imbokodo trial, the study will give us important scientific findings in the ongoing pursuit for a vaccine to prevent HIV,” Paul Stoffels, MD, Johnson & Johnson’s chief scientific officer, said in a statement. “We continue to stand in solidarity with people living with and vulnerable to HIV, and remain committed to furthering our research against this devastating virus.”

About 1.5 million people worldwide were infected with HIV in 2020, and 38 million people are living with the infection, according to The New York Times. 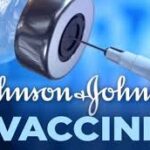 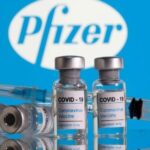 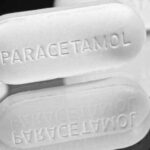 Is It Safe To Take Paracetamol Before Receiving The Covid-19 Vaccine?
<
Tags
HIV Vaccine