Lotronex is a brand of alosetron, a medication that blocks the action of a chemical called serotonin in the intestines. This slows the movement of stools (bowel movements) through the intestines. It was patented in 1987 and originally approved for medical use in 2002.

Lotronex is used to treat severe, chronic irritable bowel syndrome (IBS) in women with diarrhea as the main symptom for at least 6 months. Alosetron should be used only by women who have tried other IBS treatments without success. Alosetron has not been shown to be effective in men with IBS.

How long does it take alosetron to work?

This medicine can help reduce stomach pain and discomfort, bowel urgency, and diarrhea. Some or all symptoms may improve within 1 to 2 weeks of treatment. Stop taking alosetron and call your doctor if your IBS symptoms do not improve after 4 weeks of treatment.

In the year 2000, Lotronex (alosetron) was banned in the United States following an FDA review that revealed that at least eight women died as a result of intestinal side effects while taking Lotronex. The agency also has 124 reports of Lotronex patients experiencing hospitalizations, disabilities, or urgent medical treatments, and so far has classified 70 of those 124 cases as probably caused by the drug. Two-thirds of those women were sick enough to be hospitalized, the FDA reported.

In countries where the drug remained legal, health authorities warn that it should be used only by women with severe irritable bowel syndrome and diarrhea as the main symptom. In 2002, Lotronex was reintroduced with restricted indication and new controls.

What are the side effects of Lotronex?

Get emergency medical help if you have signs of an allergic reaction: hives; difficulty breathing; swelling of your face, lips, tongue, or throat.

Serious or fatal side effects on the stomach and intestines have occurred in some people taking alosetron. In rare cases, alosetron has caused severe constipation, or ischemic colitis (caused by reduced blood flow to the intestines).

Stop taking alosetron and call your doctor right away if you develop:

You may need to permanently discontinue alosetron if you have these side effects.

Older adults and those who are ill or debilitated may be more likely to have serious complications from constipation. 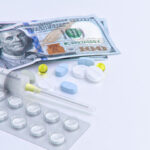 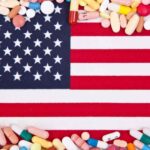 Why Is Arcoxia (Etoricoxib) Banned In The U.S? 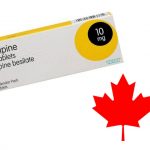 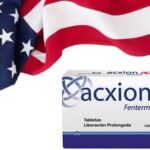