Dilated pupils (mydriasis) are pupils that are larger than normal. They are sometimes called dilated eyes. The size of your pupils is controlled by tiny muscles in the colored part of your eye (iris) and the amount of light reaching your eyes.

In bright light, your pupils constrict (get smaller) to prevent too much light from entering your eyes. In dim lighting, your pupils dilate (get larger) to allow more light in. Normal pupil size generally ranges from 2.0 to 4.0 millimeters (mm) in bright light, and 4.0 to 8.0 mm in the dark. To some degree, pupil size tends to get smaller with age.

In one study of 500 Americans ages 18 to 34 years, average pupil sizes in three different lighting conditions were found to be:

If your pupils are significantly larger than these averages, you have dilated pupils. A dilated pupil can sometimes still react to light — that is, get smaller in bright light or when a light is shined at the eye. But typically, dilated eyes don’t respond normally to light.

Drug-induced dilated pupils occur when the use of a specific drug leads to the development of dilated pupils. Several drugs which dilate the pupil can lead to complications including angle-closure glaucoma.

There are several medications that can cause dilated pupils this includes prescription drugs, over-the-counter drugs, or using Botox. Stimulants, such as Ritalin and Adderall can cause pupils to dilate. Other drugs that can cause this condition include:

Can recreational drugs cause dilated pupils?

Yes, stimulants and other psychotropic substances that can cause pupil dilation includes:

Pupil dilation is also associated with heroin and opioid withdrawal. This symptom tends to wear off, along with the other effects of the drug. Some drugs, most commonly opioids such as heroin, cause pinpoint pupils. The pupils get smaller and do not respond to light. If your friend or family member displays this symptom, call 911 as it could indicate an overdose. Alcohol, cocaine, and marijuana may cause bloodshot eyes since these substances cause the blood vessels around the pupils to expand. 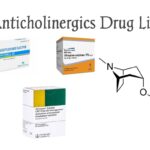 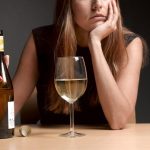 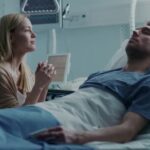 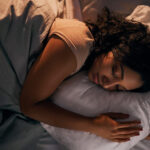 Which Birth Control Pill That Doesn't Cause Weight Gain?