CVS Health said on Nov. 23 that it has completed the installation of time delay safes across all 851 CVS pharmacy locations in Texas, including those in Target stores.

The time delay technology electronically delays the time it takes for pharmacy employees to open the safe, where controlled-substance medications are stored. The time delay function cannot be overridden and is meant to deter pharmacy robberies and the potential diversion of opioids.

CVS has since rolled out the safes in 19 states and the District of Columbia, which has led to a 50 percent cut in robberies at pharmacies in those communities, according to a Nov. 23 news release. 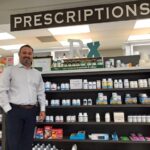 Why Pharmacies Are Refusing To Stock Buprenorphine 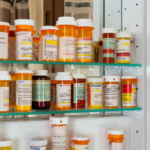 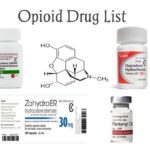