BCBS also accuses Teva of abusing patent litigation to “artificially prolong Copaxone’s patent exclusivity and block lower-cost generics from entering the market”, according to the report.

BCBS alleges that Teva kept the price to the end user of Copaxone competitive by providing coupons that reduced cost-sharing obligations while keeping the drug fully priced for insurers, according to the report. 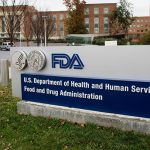 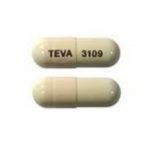 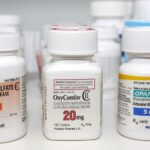 Can I Pee After Inserting Monistat 3?

How Long Does Glutathione Stay In Your System?