One of the main reasons the quetiapine (Seroquel) is “black boxed” in the United States and Canada for elderly people living with dementia is that, it increases their risk of mortality. Some people who say “So what? They have dementia, they’re better off dead.” I don’t particularly agree with that view, but I understand the rationale, and why some people would make the argument.

But the higher mortality rate is not why I’m opposed to the inappropriate use of antipsychotics to “treat” people living with dementia. I’m opposed to their inappropriate use because of the life-sucking effect they had on my mother while she was still alive. She was given both quetiapine (Seroquel), and risperidone (Risperdal) over a period of four years in doses that significantly affected her well being and her ability to enjoy life – and not in a good way! Never mind the increased risk of death, what about the increased risk of being “dead to the world” while you’re still alive?

I wonder if the doctors who prescribe these drugs fully understand the impact they may have on someone such as my mom? Reading about a side-effect on a warning leaflet, and seeing the reality are two different things. The three-minute clip below shows the difference between my mom being awake and alert, and being in a deep sedated sleep. It was filmed throughout a single day in the autumn of 2013.

You may useful information on: What Happens When You Overdose On Seroquel? 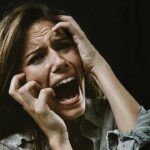 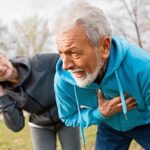 What Happens When You Overdose On Seroquel? 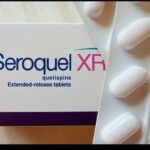 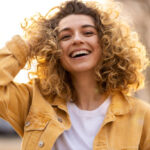 What Does Seroquel Do to a Normal Person?
<
Tags
Seroquel Horror Stories