Priapism refers to the persistent and usually painful erection that lasts for more than four hours and occurs without sexual stimulation. The condition develops when blood in the penis becomes trapped and is unable to drain. If the condition is not treated immediately, it can lead to scarring and permanent erectile dysfunction.

However, it usually affects men in two different age groups: between the ages of 5 and 10, and 20 and 50.

There are two types of priapism: low-flow and high-flow.

Low-flow priapism: This is the result of blood being trapped in the erection chambers. It often occurs without a known cause in men who are otherwise healthy, but it also affects men with sickle-cell disease, leukemia (cancer of the blood), or malaria.

High-flow priapism: This is rarer and is usually not painful. It is the result of a ruptured artery from an injury to the penis or the perineum (the area between the scrotum and anus), which prevents blood in the penis from circulating normally.

Can drugs cause priapism?

Yes, drugs and medications that have effects on the nerves in the body, including those in the penis can cause priapism because these nerves widen the arteries that supply the penis, allowing it to become engorged and erect.

What medications and drugs can cause priapism?

According to studies, the list of recreational drugs and medications that are linked with priapism includes:

What are the signs of drug-induced priapism?

If you take the above-listed drugs and have erections lasting for more than four hours contact your doctor or local emergency services. Priapism can damage the tissue in the penis and may lead to permanent erectile dysfunction when left untreated. A painful erection may also be a sign of priapism. 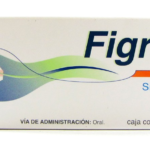 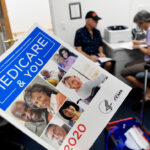 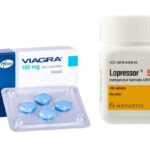 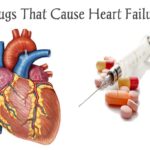 How to Spot Fake Pfizer 2mg White U 94 Xanax Bars