Bowel movements are the final act of digestion, which results in the elimination of a solid, semisolid, or liquid waste material known as feces from the digestive tract via the anus. The act is known by a variety of terms ranging from common pooping, defection, and others.

As far as how often to have a bowel movement, there isn’t an exact number. Bowel activity varies for each person. However, medicine and science will often use the “basic rule of three” to describe a typical movement, meaning you have bowel activity anywhere between three times a day and three times a week.

You’ll poop more or less each day (or week) depending on a number of factors, such as your:

While the appearance and consistency of a person’s poop can vary from person to person, most people’s poop is formed, brown, and soft. If yours is rarely like this (such as always hard or always liquid), you may want to speak with a doctor.

Pooping shouldn’t be painful. If you frequently have bowel movements that are painful to pass or result in cramping after you make them, it’s time to speak with a doctor. You could have a condition like:

Many people occasionally experience episodes of constipation, where they can’t go to the bathroom easily or very often. In this article, we will outline drinks and foods that make you poop instantly including homemade drinks to make you poop.

Drinks That Make You Poop Immediately 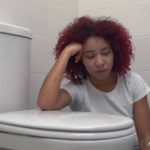 How Long After Taking Olive Oil Will I Poop? 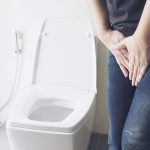 How Long After Inserting Suppository Can I Poop? 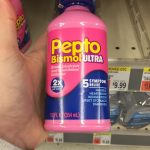 Does Pepto Bismol Make You Poop? 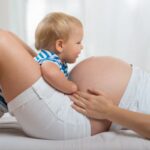 Can A Woman Use Baking Soda While Breastfeeding or Pregnant?
<
Tags
Drinks That Make You Poop Immediately