According to news report, the fill rate for Tamiflu, the nation’s most popular flu prescription drug, is nearly 100 percent higher than it was this time last year, but the drugmaker has said it has “sufficient supply.”

Tamiflu is a brand of oseltamivir, an antiviral medication used to treat and prevent influenza A and influenza B, the viruses that cause the flu.

The week ending Nov. 26 saw a fill rate of 1.02 percent, according to GoodRx data. Last year at this time, that figure was 0.5 percent.

Flu season typically falls sometime between the start of fall and the end of spring. For the past three decades, flu activity has peaked at some point between the months of October and February but always tapers off by April.

Tamiflu’s generic, oseltamivir, has been in short supply for weeks, according to the American Society of Health-System Pharmacists’ drug shortage website. The maker of Tamiflu, Roche, told Becker’s that, despite the surge, there is “sufficient supply” of the brand product.

Multiple states are reporting very high or high flu activity as the hospitalization rate surpasses the average set over the last 12 years. Demand for Tamiflu shows a trend proportional to this year’s flu season kicking off stronger and earlier than expected, as the fill rate indicates an early spike. 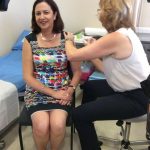 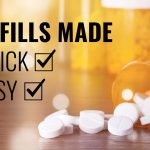 Can A Pharmacist Refuse To Fill A Prescription? 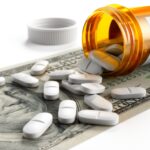 List of Cities with Most & Least Expensive Prescription Drug Prices 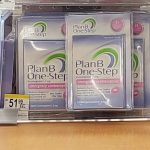 What Is Plan B Success Rate During Ovulation?
<
Tags
fill rate for Tamiflu