Anxiety is a type of mental health condition that makes you respond to certain things and situations with fear and dread. You may also experience physical signs of anxiety, such as a pounding heart and sweating.

It’s normal to have some anxiety. You may feel anxious or nervous if you have to tackle a problem at work, go to an interview, take a test, or make an important decision. And anxiety can even be beneficial. For example, anxiety helps us notice dangerous situations and focuses our attention, so we stay safe.

•          Anxiety interferes with your ability to function.

•          You often overreact when something triggers your emotions.

What are Anti Anxiety Drugs?

Anti-anxiety drugs are medications used in the management of anxiety disorders. Several types of medication can treat the symptoms of anxiety. According to the Anxiety and Depression Association of America (ADAA), the four major classes of drugs for anxiety disorders are as follows:

Selective serotonin reuptake inhibitors: Selective serotonin reuptake inhibitors (SSRIs) are a class of drugs that are typically used as antidepressants in the treatment of major depressive disorder, anxiety disorders, and other psychological conditions. SSRIs work by stopping nerve cells in the brain from reabsorbing serotonin, which is a chemical that plays a vital role in mood regulation.

Examples of SSRIs for anxiety include:

Examples of SNRIs for anxiety are: 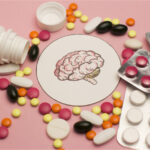 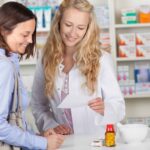 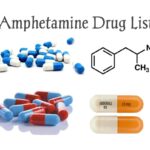 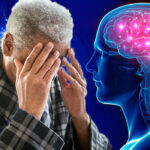