You’re more likely to have an ectopic pregnancy if you:

•        Have a sexually transmitted infection

•        Had fertility treatments such as in-vitro fertilization (IVF)

It could also happen if you become pregnant while you have an intrauterine device (IUD) for birth control.

In this article, we will be looking at drugs and or medications that have been linked to ectopic pregnancy.

Studies have shown that taking the following drugs can increase your risk of having an ectopic pregnancy they include:

Illicit drugs: Illicit drug use is a major public health issue not only in the United States but globally because it has been estimated that 230 million people worldwide (approximately 5% of the world population) had abused an illicit drug at least once in their life. According to a report released by The Centers for Disease Control and Prevention (CDC), the alarming increase in ectopic pregnancy-related deaths among women is likely caused by illicit drug use by women and delays in seeking medical care.

According to WebMD, most ectopic pregnancies happen within the first few weeks of pregnancy. You might not even know that you’re pregnant and may not notice any problems.

Early signs of an ectopic pregnancy include:

An ectopic pregnancy can cause your fallopian tube to burst or rupture. Emergency symptoms include major pain, with or without severe bleeding. Call your doctor right away if you have heavy vaginal bleeding with lightheadedness, fainting, or shoulder pain, or if you have severe belly pain, especially on one side. 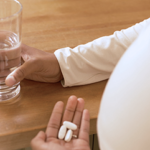 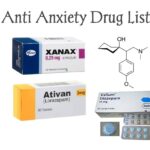 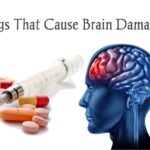 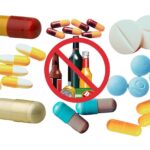